Paisley was due to go to the 2020 Judo Scotland Judo Girls Rock masterclass but because of the first lockdown unfortunately that got cancelled.

Mum saw a competition advertised on one of Paisley’s favourite TV programs to make a child’s dream come true, so she entered Paisley to meet Sally Conway. Sally is Paisley’s favourite judoka and has been looking forward to meeting her for quite a while.

After lots of emails, test Skype calls and phone calls, on Saturday 28th November Paisley got an amazing surprise.

Unbeknownst to Paisley whilst she sat watching CBBC’s Saturday Mash Up live, they rang her asking her to go into her kitchen for a web chat with the presenters about her favourite sport. Then it was announced that she was going to do a 1-1 Masterclass with Sally on Skype.

Sally was so lovely and Paisley enjoyed every minute of it! After practising and having a chat they got to demonstrate a bit of randori live on TV. Sally then sent Paisley a signed Team GB top, poster and card all signed, as well as the Mash Up team sending her a customised white judo belt and goodies from them too. 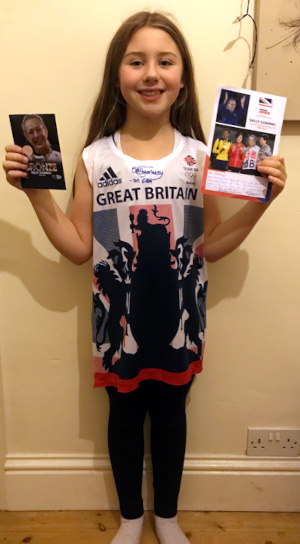 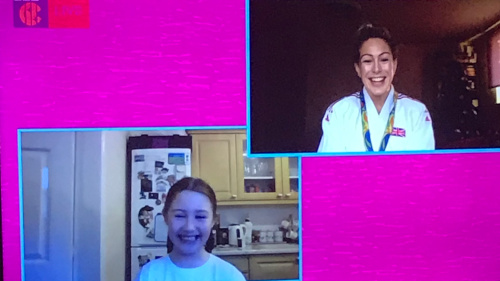 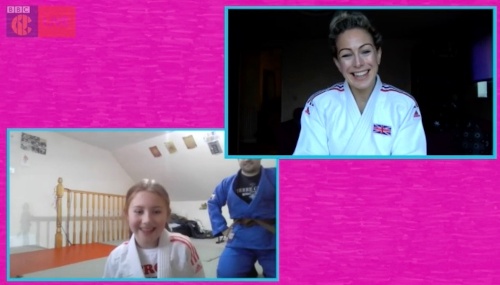