2019 was the inaugural running of the team closed in the new format team event consisting of 3 members per team.

While there was a small turn out (yet still more teams that previous years), everyone gave a good showing and competed in good spirit.

With some tweaks for next year, hopefully the event will start to grow again in the new smaller team format. 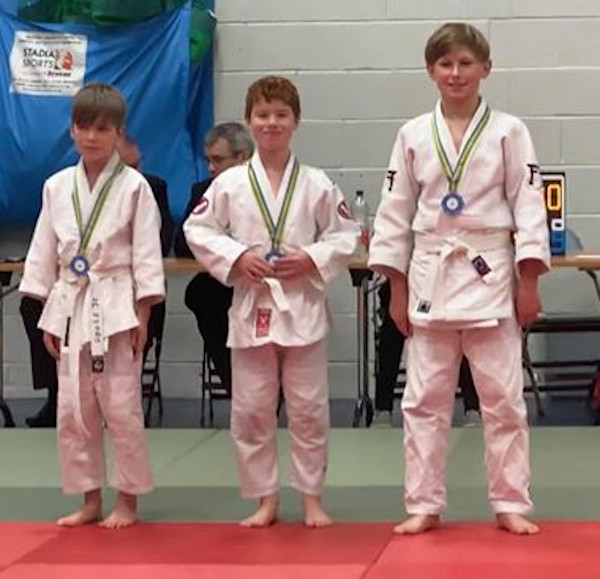 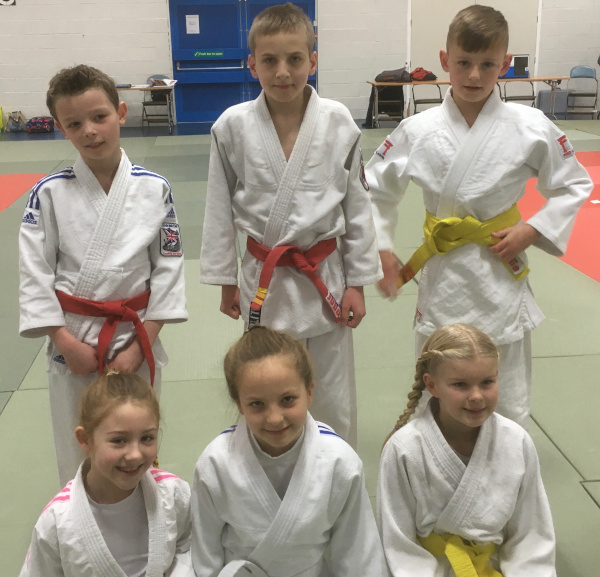 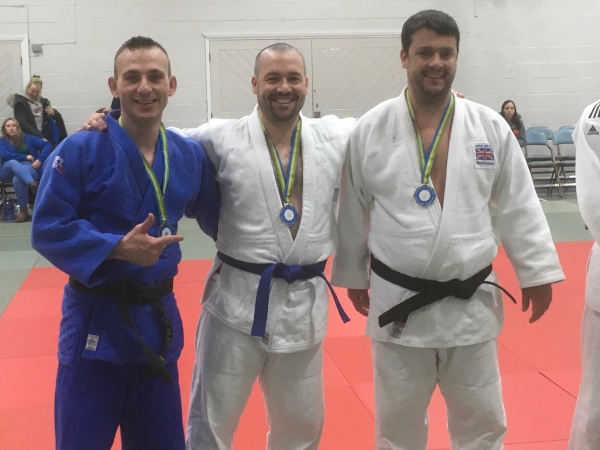